Pavel Klíma Law Firm opened in 2011. We specialize in legal services in Civil Law, Real Estate Law, Business and Corporate Law, Criminal Law and other fields of law. In particular, we provide legal advice and counselling to clients, we draft contracts and we prepare actions and draft legal analyses and opinions and represent our clients before public administration authorities and courts, including the Czech Constitutional Court and European Court of Human Rights.

We cooperate with other experts such as court translators and interpreters, notaries, tax advisers etc.

Pavel Klíma studied Law at the Faculty of Law of Charles University in Prague where he was awarded a Master´s Degree (with its respective academic title “Mgr.”) and afterwards the academic degree of “Doctor in Law” (abbreviated as “JUDr.”).

He has acquired his professional experience mainly in legal counselling. In 2011 he passed the exams to qualify as an attorney-at-law in the Czech Bar Association, his license number is 13 823.

Pavel Klíma has attended a wide range of legal and language courses abroad, for instance, one-year study at the Faculty of Law of the University of Social Sciences in Toulouse (France) where he acquired the “European Union Studies Diploma“ (in French “Diplôme d’études de l´Union Européenne“).

Pavel Klíma is a lecturer at the Metropolitan University Prague, specialising in Law of the European Union and Labour Law.

In his free time, he likes to study foreign languages. He speaks English, French, Spanish, Italian, German, Romanian, Russian and Polish. Now, he is working on his Hungarian language skills. 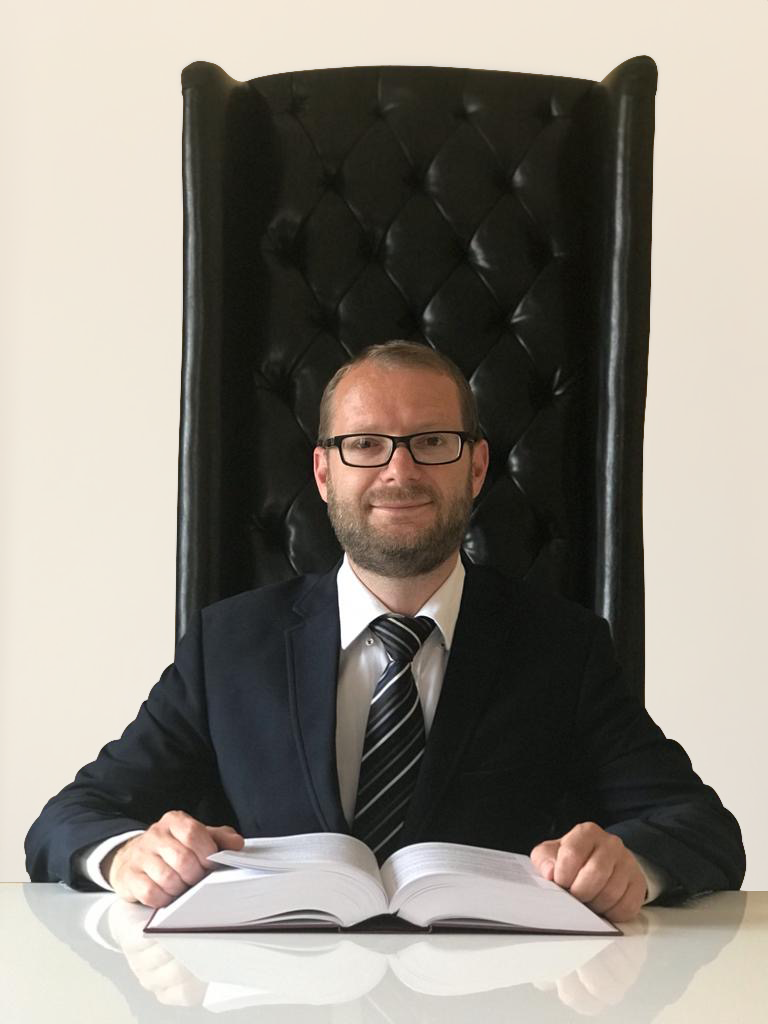